DOJ Secures Settlement to Resolve Claims of Form I-9 Discrimination 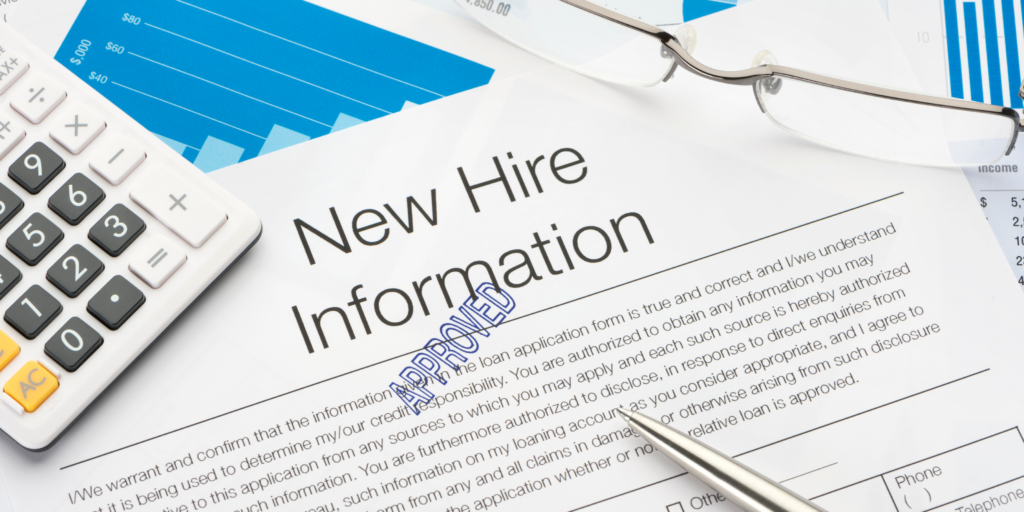 On June 6, 2022, the U.S. Department of Justice (DOJ) announced that it reached a settlement agreement with an employer in Florida to resolve the DOJ’s claims that the employer allegedly discriminated against a non-U.S. citizen when checking the individual’s permission to work in the United States during the Form I-9 process.

The DOJ determined the employer violated the anti-discrimination provision of the Immigration and Nationality Act (INA) that prohibits employers from asking for unnecessary documents or specifying what documentation workers should present for permission to work because of citizenship, immigration status, or national origin.

The DOJ’s investigation revealed the employer violated the INA by asking a lawful permanent resident to present specific documents to prove their permission to work in the U.S. while making no such request of U.S. citizens. All employees have the right to choose the valid documentation they wish to present on the Form I-9.

Under the settlement agreement, the employer will pay $4,144 in civil penalties, change their employment policies to comply with the anti-discrimination provision of the INA, and train its employees who are responsible for verifying workers’ permission to work in the United States during the Form I-9 process.

“Employers cannot discriminate against workers by asking them for specific documents to prove their permission to work based on their citizenship, immigration status, or national origin,” Assistant Attorney General Kristen Clarke of the DOJ’s Civil Rights Division stated in a press release from the DOJ about the settlement.

“Employers must allow all employees, regardless of their citizenship status, to provide any valid, acceptable document of their choice to prove their permission to work,” said Assistant Attorney General Clarke, who added that she looked forward to working with the employer to implement this settlement.

The Civil Rights Division’s Immigrant and Employee Rights Section (IER) enforces the anti-discrimination provision of the INA that prohibits discrimination based on citizenship status and national origin in hiring, firing or recruitment, or referral for a fee; unfair documentary practices; and retaliation and intimidation.

The Immigration Reform and Control Act of 1986 (IRCA) requires employers in the United States to complete Form I-9 for all newly-hired employees to verify their identity and their employment authorization to work in the country. Both employers and employees must complete the form that is available at www.uscis.gov/i-9.

Categories: 2022, Form I-9June 7, 2022
Tags: discriminationDOJEmployment Eligibility Verificationform I-9SHM 16
Categories
Recent posts
Archives
Tag cloud
background check Background Checks Ban the Box BLS California Class Action Lawsuits Coronavirus court cases credit reports Criminal records DHS discrimination E-verify EEOC employment employment eligibility Employment Eligibility Verification Employment Screening Resources Employment Screening Resources (ESR) Employment Verification ESR ESR Speaks ex-offenders Fair Credit Reporting Act Fair Credit Reporting Act (FCRA) FCRA Federal Trade Commission form I-9 FTC Human Resources identity theft Job Applicants jobseekers jobs report Lester Rosen NAPBS Privacy SHM 5 SHM 10 SHRM Social networking sites State laws trends USCIS Webinar
Go to Top
We use cookies to customize and enhance the website experience of visitors, facilitate the use of the website, identify visitors to the website, gain statistics about visits to the website, and understand the manner in which our visitors browse the website. We also use the information to diagnose technical and service problems, administer the website, and enhance website security. We use analytics systems to determine how much time visitors spend on our web pages, how visitors navigate through the website, and how we may tailor the website to meet the needs of our visitors. Cookies can be first-party cookies which are those set by us on this website or third-party cookies set by third parties authorized to do so by us. By using the website, you consent to the use of cookies. Our Cookies Policy explains what cookies are, how we use cookies, your choices regarding cookies, and further information about cookies.
Cookie SettingsAccept All
Manage consent