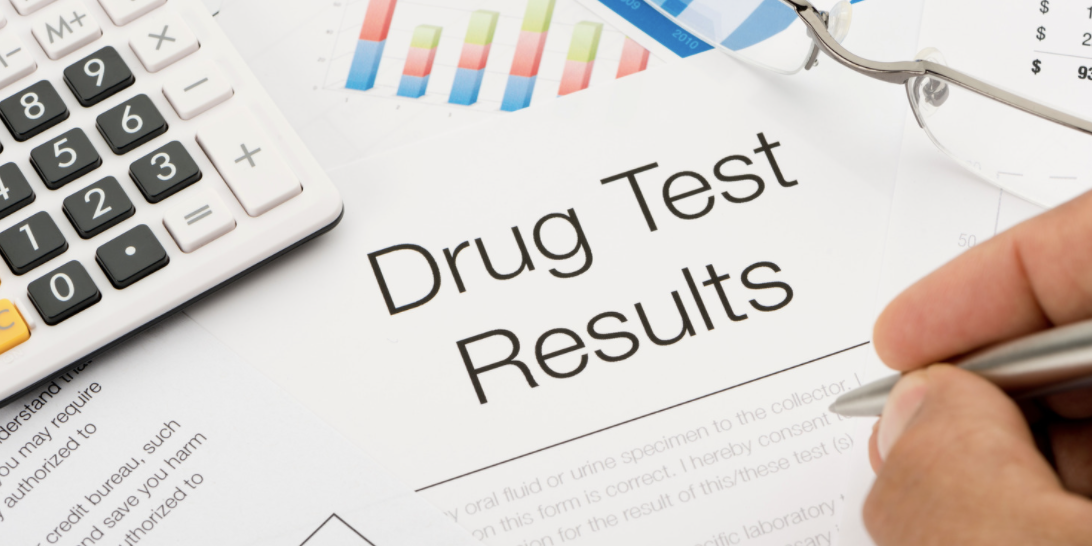 On June 13, 2022, the United States Court of Appeals for the Ninth Circuit affirmed a district court’s judgment in a class action lawsuit that a job applicant is not entitled to be repaid by an employer for the time spent and travel expenses when undergoing a successful drug test as a condition of employment under California law.

In 2021, a California district court had entered judgment in favor of the defendant, a supermarket chain, in the class action brought by a lead plaintiff on behalf of himself and other supermarket employees in California, on the grounds that these plaintiffs were not yet employees when they took the drug test under California law.

The plaintiffs had argued that because the drug tests were administered under the control of the employer, they must be regarded as employees under California law. The Ninth Circuit rejected this argument because control over a drug test as part of the job application process is not control over the performance of the job itself.

“The control test relates to control over the manner of performance of the work itself, not the manner of establishing qualifications to do the work. There was no condition subsequent because plaintiffs were not hired until they established they were qualified,” Senior Circuit Judge Mary M. Schroeder wrote in the opinion.

In this case, the class members were not performing work for an employer when they took the pre-employment drug test but were instead applying for the job and were not yet employees. The Ninth Circuit concluded the class members did not become employees until they satisfied the condition of passing the drug test.

“Drug testing, like an interview or pre-employment physical examination, is an activity to secure a position, not a requirement for those already employed,” Senior Circuit Judge Schroeder wrote. “The fact that employers control the manner in which these activities take place does not magically convert applicants into employees.”

Categories: 2022, Drug TestingJune 15, 2022
Tags: CaliforniaDrug Testdrug testingSHM 15
Categories
Recent posts
Archives
Tag cloud
background check Background Checks Ban the Box BLS California Class Action Lawsuits Coronavirus court cases credit reports Criminal records DHS discrimination E-verify EEOC employment employment eligibility Employment Eligibility Verification Employment Screening Resources Employment Screening Resources (ESR) Employment Verification ESR ESR Speaks ex-offenders Fair Credit Reporting Act Fair Credit Reporting Act (FCRA) FCRA Federal Trade Commission form I-9 FTC Human Resources identity theft Job Applicants jobseekers jobs report Lester Rosen NAPBS Privacy SHM 5 SHM 10 SHRM Social networking sites State laws trends USCIS Webinar
Go to Top
We use cookies to customize and enhance the website experience of visitors, facilitate the use of the website, identify visitors to the website, gain statistics about visits to the website, and understand the manner in which our visitors browse the website. We also use the information to diagnose technical and service problems, administer the website, and enhance website security. We use analytics systems to determine how much time visitors spend on our web pages, how visitors navigate through the website, and how we may tailor the website to meet the needs of our visitors. Cookies can be first-party cookies which are those set by us on this website or third-party cookies set by third parties authorized to do so by us. By using the website, you consent to the use of cookies. Our Cookies Policy explains what cookies are, how we use cookies, your choices regarding cookies, and further information about cookies.
Cookie SettingsAccept All
Manage consent