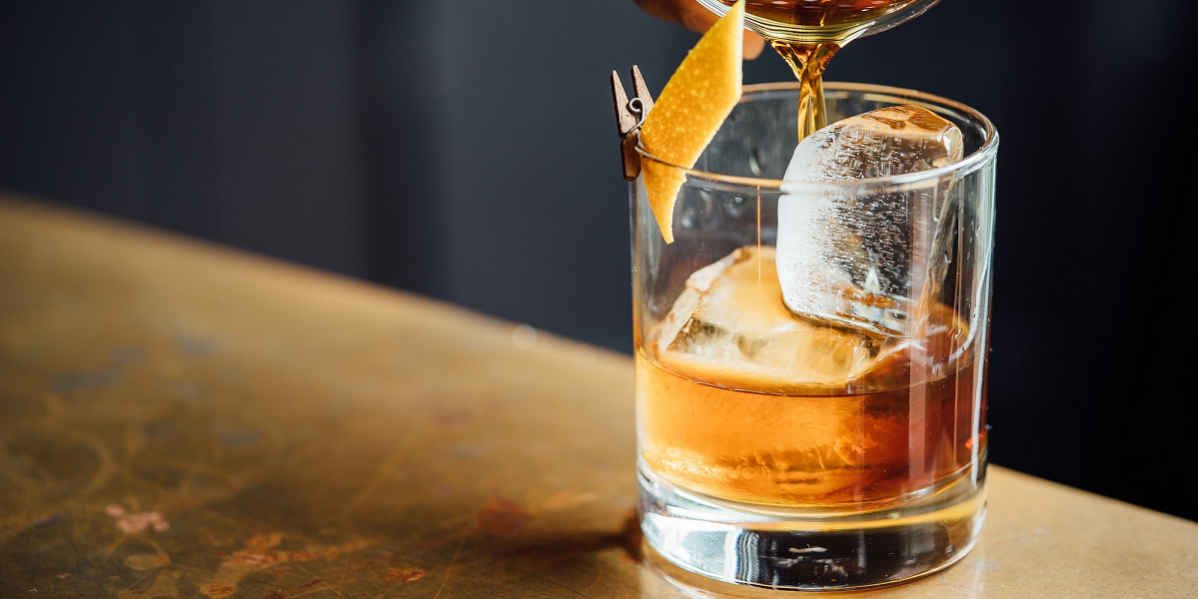 Despite the legalization of medicinal and recreational marijuana having a direct impact on drug testing in the workplace, government statistics show there are still many more alcohol users and abusers in the U.S. than marijuana users, according to an article by Bill Current, President and Founder of Current Consulting Group.

Alcohol is the single most used and abused drug in America. According to the National Institute on Alcohol Abuse and Alcoholism (NIAAA), nearly 14 million Americans (1 in every 13 adults) abuse alcohol or are alcoholics. Several million more adults engage in risky drinking patterns that could lead to alcohol problems.

The article stated that many employed Americans with a drinking problem consume alcohol on the job. A survey of employees conducted by American Addiction Centers found that a whopping 66 percent of people (69.5 percent men and 64 percent women) admitted that they had once used alcohol during work hours.

Workplace alcohol abuse has a direct impact on safety and injuries. According to the National Council on Alcohol and Drug Dependence (NCADD), workers with alcohol problems are 2.7 times more likely to have injury-related absences and alcohol tests detected alcohol in 16 percent of emergency room patients injured at work.

The article also cited numerous reports indicating that the COVID-19 pandemic has made the problem of substance abuse and its impact on the workplace worse. One year into the pandemic, an annual report revealed a significant increase in alcohol and other substance use affecting 49 percent of American workers.

Outward signs and symptoms of alcohol abuse at work may include sleeping while working, being tardy or not showing up, poor decision making, confrontational behavior with supervisors or coworkers, unintentional injuries to oneself or others, lack of coordination, bloodshot eyes, and inability to complete work assignments.

Because of the direct effects of alcohol abuse on the workplace, employers have a right and an obligation to take steps to address the problem. This can include screening employees for alcohol following accidents and when reasonable suspicion exists that an employee is on the job under the influence of alcohol.

The article mentioned “several accurate and scientifically sound alcohol testing methods” which include Evidential Breath Testing (EBT) which is permitted by the U.S. Department of Transportation (DOT) as an alcohol screen and required for a confirmation test and permitted by most states outside of DOT testing.

“Employers have a vested interest in ensuring that their workers are alcohol-free while on the job. Alcohol screening when and how permitted is one of the most effective ways for employers to deter workers from using alcohol on the job or being at work while under its influence,” Current concluded in the article.

Current founded Current Consulting Group in 1998 and the company is the number one recognized brand name in compliance, business development, and operations consulting in the drug testing industry. He created Current Compliance, the only comprehensive online subscription database for all state workplace drug testing laws.

Employment Screening Resources (ESR) is a service offering of ClearStar, a leading Human Resources technology company that offers drug testing that is fully integrated with major laboratories with a single candidate invite for all services via text or email and real-time collection status updates. To learn more, contact ClearStar.

Categories: 2022, Drug TestingAugust 25, 2022
Tags: Drug Testdrug testing
Categories
Recent posts
Archives
Tag cloud
background check Background Checks Ban the Box BLS California Class Action Lawsuits Coronavirus court cases credit reports Criminal records DHS discrimination E-verify EEOC employment employment eligibility Employment Eligibility Verification Employment Screening Resources Employment Screening Resources (ESR) Employment Verification ESR ESR Speaks ex-offenders Fair Credit Reporting Act Fair Credit Reporting Act (FCRA) FCRA Federal Trade Commission form I-9 FTC Human Resources identity theft Job Applicants jobseekers jobs report Lester Rosen NAPBS Privacy SHM 5 SHM 10 SHRM Social networking sites State laws trends USCIS Webinar
Go to Top
We use cookies to customize and enhance the website experience of visitors, facilitate the use of the website, identify visitors to the website, gain statistics about visits to the website, and understand the manner in which our visitors browse the website. We also use the information to diagnose technical and service problems, administer the website, and enhance website security. We use analytics systems to determine how much time visitors spend on our web pages, how visitors navigate through the website, and how we may tailor the website to meet the needs of our visitors. Cookies can be first-party cookies which are those set by us on this website or third-party cookies set by third parties authorized to do so by us. By using the website, you consent to the use of cookies. Our Cookies Policy explains what cookies are, how we use cookies, your choices regarding cookies, and further information about cookies.
Cookie SettingsAccept All
Manage consent