California Bill Would Protect Workers Using Marijuana Outside of Workplace

You are here:
2022Drug TestingMarijuana 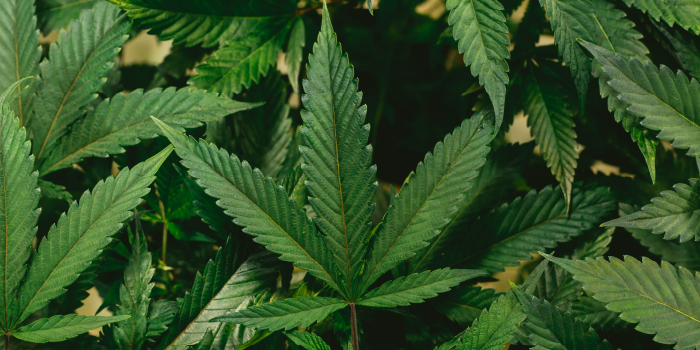 On August 30, 2022, the California State Legislature approved Assembly Bill 2188 (AB 2188) which would make it unlawful for employers to discriminate against workers based upon their use of marijuana outside of the workplace. If signed by California Governor Gavin Newsom, the bill would take effect on January 1, 2024.

Introduced by Assembly Member Bill Quirk (D-Hayward), AB 2188 would prohibit employers from punishing workers who fail certain drug tests – which typically analyze urine samples – that detect only inactive cannabis compounds called metabolites that follow marijuana use from days and even weeks prior to the drug test.

Instead, AB 2188 would have employers administer drug tests that use saliva to check for tetrahydrocannabinol (THC) which is the main psychoactive compound in marijuana and would indicate whether an employee is currently under the influence of marijuana. Employees could be fired for failing these tests.

The bill would exempt applicants and employees in the building and construction trades, and in positions requiring a federal background investigation or clearance. The bill does not preempt state or federal laws requiring applicants or employees to be drug tested for controlled substances as a condition of employment.

According to the National Organization for the Reform of Marijuana Laws (NORML), six states – Nevada, New York, New Jersey, Connecticut, Montana, and Rhode Island – have laws that protect the use of recreational marijuana by workers and 21 states have laws protecting workers who use medical marijuana.

This mixture of states featured in the webinar is especially interesting because it includes four states with legal marijuana laws that affect workplace drug testing, two states with voluntary drug testing laws, and one state with an industry-specific drug testing law. To register for the free webinar, click here.

Categories: 2022, Drug Testing, MarijuanaAugust 31, 2022
Tags: CaliforniaDrug Testdrug testingMarijuanaSHM 15
Categories
Recent posts
Archives
Tag cloud
background check Background Checks Ban the Box BLS California Class Action Lawsuits Coronavirus court cases credit reports Criminal records DHS discrimination E-verify EEOC employment employment eligibility Employment Eligibility Verification Employment Screening Resources Employment Screening Resources (ESR) Employment Verification ESR ESR Speaks ex-offenders Fair Credit Reporting Act Fair Credit Reporting Act (FCRA) FCRA Federal Trade Commission form I-9 FTC Human Resources identity theft Job Applicants jobseekers jobs report Lester Rosen NAPBS Privacy SHM 5 SHM 10 SHRM Social networking sites State laws trends USCIS Webinar
Go to Top
We use cookies to customize and enhance the website experience of visitors, facilitate the use of the website, identify visitors to the website, gain statistics about visits to the website, and understand the manner in which our visitors browse the website. We also use the information to diagnose technical and service problems, administer the website, and enhance website security. We use analytics systems to determine how much time visitors spend on our web pages, how visitors navigate through the website, and how we may tailor the website to meet the needs of our visitors. Cookies can be first-party cookies which are those set by us on this website or third-party cookies set by third parties authorized to do so by us. By using the website, you consent to the use of cookies. Our Cookies Policy explains what cookies are, how we use cookies, your choices regarding cookies, and further information about cookies.
Cookie SettingsAccept All
Manage consent