You are here:
EEOCEqual Pay 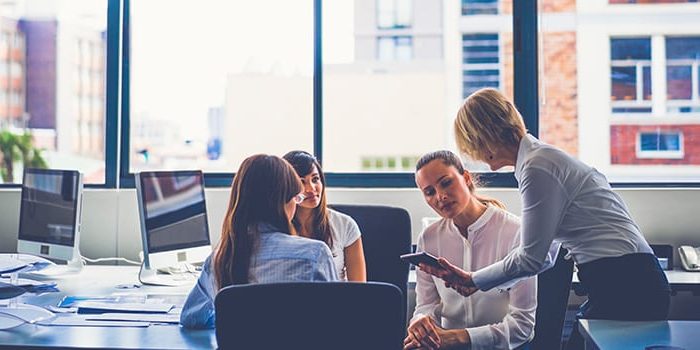 On November 30, 2022, the U.S. Equal Employment Opportunity Commission (EEOC) announced that two leading auto dealerships in Baltimore County, Maryland, will pay $62,500 and furnish other relief to settle a pay discrimination and retaliation lawsuit brought by the EEOC, according to a press release from the EEOC.

The EEOC’s lawsuit claimed that a female employee worked as a dispatcher but was paid less than a male dispatcher who performed equal work. When the female employee complained to human resources about the wage disparity, she was told that someone would look into the matter. Instead, she was fired a week later.

The Equal Pay Act of 1963 and Title VII of the Civil Rights Act of 1964 prohibit discrimination based on pay and prohibit retaliation against employees who request pay equal to employees of the opposite sex. The EEOC filed its lawsuit in U.S. District Court for the District of Maryland, Baltimore Division.

In addition to providing $62,500 in monetary relief to the female, the auto dealerships will adopt a policy that creates channels for employees to report unequal pay, creates procedures for handling those complaints, and trains managers and supervisory employees on preventing sex-based wage discrim­ination.

“Women are still paid 83 cents to every dollar earned by men,” EEOC Regional Attorney Debra M. Lawrence stated in the press release. “This problem cannot be fixed without women being able to speak out when they learn that they are paid less than male co-workers. The EEOC is here for them.”

In 2020, women earned 84 percent of what men earned, according to a Pew Research Center analysis, and women would have to work an extra 42 days to make what men did in 2020 based on this estimate. As a result, laws prohibiting employers from asking about salary history have increased to narrow the gender pay gap.

“When an employer has a screening firm perform past employment verifications as part of a background check on a job applicant, that screening firm needs to know which cities, counties, and states prohibit salary history questions,” explains Attorney Lester Rosen, the founder of Employment Screening Resources (ESR).

Categories: EEOC, Equal PayDecember 5, 2022
Tags: discriminationEEOCEqual Paypay equitysalary historywage equity
Categories
Recent posts
Archives
Tag cloud
background check Background Checks Ban the Box BLS California CFPB Class Action Lawsuits Coronavirus court cases credit reports Criminal records DHS discrimination E-verify EEOC employment employment eligibility Employment Eligibility Verification Employment Screening Resources Employment Verification ESR ESR Speaks ex-offenders Fair Credit Reporting Act Fair Credit Reporting Act (FCRA) FCRA Federal Trade Commission form I-9 FTC Human Resources identity theft Job Applicants jobseekers jobs report Lester Rosen NAPBS Privacy SHM 5 SHM 10 SHRM Social networking sites State laws trends USCIS Webinar
Go to Top
We use cookies to customize and enhance the website experience of visitors, facilitate the use of the website, identify visitors to the website, gain statistics about visits to the website, and understand the manner in which our visitors browse the website. We also use the information to diagnose technical and service problems, administer the website, and enhance website security. We use analytics systems to determine how much time visitors spend on our web pages, how visitors navigate through the website, and how we may tailor the website to meet the needs of our visitors. Cookies can be first-party cookies which are those set by us on this website or third-party cookies set by third parties authorized to do so by us. By using the website, you consent to the use of cookies. Our Cookies Policy explains what cookies are, how we use cookies, your choices regarding cookies, and further information about cookies.
Cookie SettingsAccept All
Manage consent