You are here:
2022Criminal Records 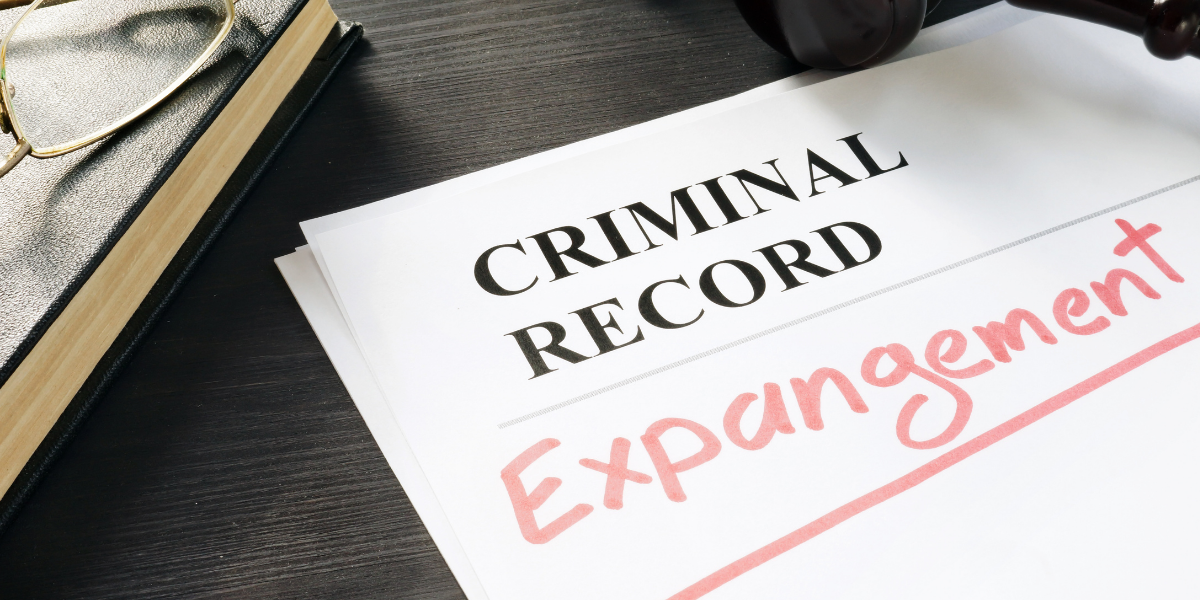 Early on December 15, 2022, the Ohio House of Representatives passed Senate Bill 288 which includes “changes that would make it easier to expunge criminal records” to “reduce the burden on previously incarcerated Ohioans and reduce the likelihood that they return to prison, according to a report from The Columbus Dispatch.

The “sweeping criminal justice reform bill” – which already passed in the Ohio Senate and now heads to the desk of Governor Mike DeWine who can sign it into law – “would create an easier path to seal and expunge criminal records, which can hurt Ohioans’ chances of landing jobs and housing,” The Columbus Dispatch reports.

However, Senate Bill 288 does not allow crimes such as violent felonies and domestic violence to be sealed or expunged, the police could still see the criminal records of applicants stored in the Ohio Bureau of Criminal Investigation (BCI), and judges could still deny requests from ex-offenders, The Columbus Dispatch reports.

In October 2022, the National Institute of Justice (NIJ) – the research, evaluation, and development agency of the U.S. Department of Justice (DOJ) – published an article titled “Expungement: Criminal Records as Reentry Barriers” that shows how expungement of a criminal record “can help open the door to a second chance at life.”

The article touched on two studies funded by the NIJ on reentry and recidivism to better understand the impacts of these barriers: 1) an ongoing evaluation of expungement and its effects on recidivism, housing, and employment, and 2) a completed study on the permanency and accuracy of criminal records in the digital age.

The completed study “examined inconsistencies in criminal record content and private sector use of those records.” Researchers found that “public records often show cases that are old, outdated, or misleading” and that “data brokers who commoditize information from the public record are largely unregulated.”

Categories: 2022, Criminal RecordsDecember 15, 2022
Tags: Criminal recordsex-offendersexpungementOhio
Categories
Recent posts
Archives
Tag cloud
background check Background Checks Ban the Box BLS California CFPB Class Action Lawsuits Coronavirus court cases credit reports Criminal records DHS discrimination E-verify EEOC employment employment eligibility Employment Eligibility Verification Employment Screening Resources Employment Verification ESR ESR Speaks ex-offenders Fair Credit Reporting Act Fair Credit Reporting Act (FCRA) FCRA Federal Trade Commission form I-9 FTC Human Resources identity theft Job Applicants jobseekers jobs report Lester Rosen NAPBS Privacy SHM 5 SHM 10 SHRM Social networking sites State laws trends USCIS Webinar
Go to Top
We use cookies to customize and enhance the website experience of visitors, facilitate the use of the website, identify visitors to the website, gain statistics about visits to the website, and understand the manner in which our visitors browse the website. We also use the information to diagnose technical and service problems, administer the website, and enhance website security. We use analytics systems to determine how much time visitors spend on our web pages, how visitors navigate through the website, and how we may tailor the website to meet the needs of our visitors. Cookies can be first-party cookies which are those set by us on this website or third-party cookies set by third parties authorized to do so by us. By using the website, you consent to the use of cookies. Our Cookies Policy explains what cookies are, how we use cookies, your choices regarding cookies, and further information about cookies.
Cookie SettingsAccept All
Manage consent